“The passion in her voice and twinkle in her eyes bring out the beauty we all know and love, and dearly miss… My top pick.” – OC Weekly

“An informative look at the craft that artists on both sides of the camera should watch… Essential.” – Filmcourage.Com

In 75 minutes, this in-depth interview covers everything from perfecting regional accents to finding a character’s inner needs from one of the most respected performers of her generation.

In March of 2013, actress Karen Black revealed publicly that she had been battling cancer for several years. A few months earlier, in January, the Academy Award nominee and Golden Globe winner sat with director Russell Brown to share 40 years’ worth of insight into the craft of acting.

“Karen Black and director Russell Brown have put together an essential 75 minute interview series entitled “Karen Black: On Acting”. It’s an informative look at the craft with 40 years’ of insight, getting into character, working with supportive directors and more that artists on both sides of the camera should watch!” – Filmcourage.Com

“It’s a frank documentary of Karen Black discussing the nitty gritty of her creative process, how she works with directors, actors, her most difficult moments on set, memories of Jack Nicholson and Robert Altman, and so, so, so much more. Stripped away of B-roll aids such as film stills, photographs, and film footage, your gaze is 100% fixed on Black; the passion in her voice and twinkle in her eyes bring out the beauty we all know and love- and dearly miss… My top pick.” – Aimee Murillo, OC Weekly

When I was a teenager, discovering the great American films from the late 60s and 1970s was perhaps one of the most formative experiences of my life. I became obsessed with movies such as Nashville and Five Easy Pieces and Easy Rider, and the spirit of these films and filmmakers has guided my entire career. But it was not just the filmmakers that kept catching my attention. Throughout so many of these movies were performances from an utterly unique, spellbinding actress named Karen Black.

In 2007, I directed my second feature and needed to cast an actress to a play a guru, a powerful woman who imparts wisdom to a young writer. Luck twinkled, and Karen Black said yes.

Over the years, Karen and I became close friends. When she asked me to interview her about what she’d learned as an actress, there wasn’t a second of hesitation. The intention of this program is as a sort of “master class” about the craft of acting. It wasn’t intended to talk about her career specifically, although she does often reference her iconic roles.

I hope the film is informative. But more so, I hope it reveals the beauty and soul of an actress who is a true artist, intellectual, humanitarian, and rebel. 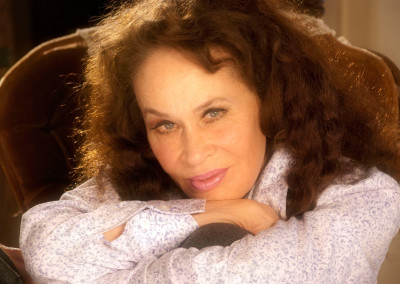 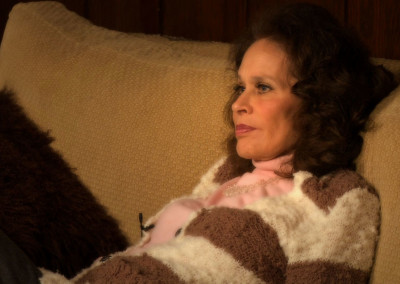 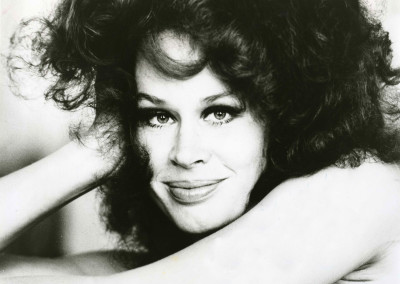