Race You to the Bottom 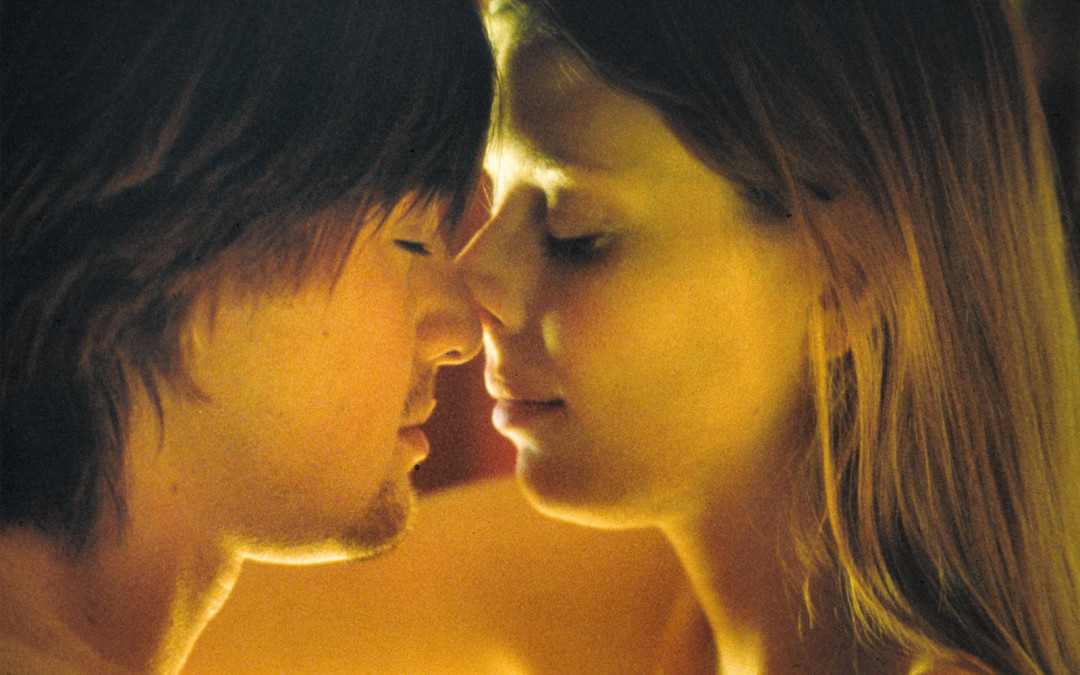 Nathan (Cole Williams), 24, is a travel journalist from Los Angeles assigned to write about romantic hot-spots in California’s Napa Valley. Maggie (Amber Benson), 24, is trying to figure out how to turn her political science degree into a career. Although Nathan and Maggie both have boyfriends, they are in the throes of a passionate affair, and this will be their first weekend away together. En route to Napa, they visit Joe (Justin Hartley) and Carla (Danielle Thomas) – friends of Maggie’s from college.  A spontaneous seduction brings to light their hopes and fears, forcing Nathan and Maggie to confront the reality of their romance as they drive through a gold and green autumn in wine country. Each turn is a test as these unconventional lovers try to rescue the sensuality and fantasy that bonds them.

Written and directed by
Russell Brown